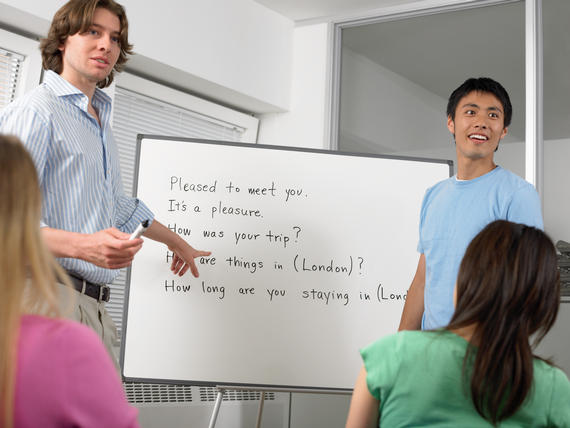 He had studied English before he moved to London.

The past perfect tense is quite an easy tense to understand and to use. This tense talks about the “past in the past”.

How do we make the Past Perfect Tense?

Positive: Subject + had + Past Participle.

Negative: Subject + had not + Past Participle.

Question: Had + Subject + Past Participle

Forms of Past Perfect

When speaking with Past Perfect Tense, we often contract the Subject and auxiliary verb (had = ‘d)

Use of Past Perfect

Completed Action Before Something in the Past

The action “the train had left” happens before the action “when we arrived”. Both actions are in the past.

I had never seen such a beautiful beach before I went to Kauai.
I did not have any money because I had lost my wallet.
Tony knew Istanbul so well because he had visited the city several times.
Had Susan ever studied Thai before she moved to Thailand?
She only understood the movie because she had read the book.
Kristine had never been to an opera before last night.
We were not able to get a hotel room because we had not booked in advance.
A: Had you ever visited the U.S. before your trip in 2006?
B: Yes, I had been to the U.S. once before.

Duration Before Something in the Past (Non-Continuous Verbs)

We use the Past Perfect to show that something started in the past and continued up until another action in the past.

Specific time in the Past

Past Perfect can also show that something happened before a specific time in the past.