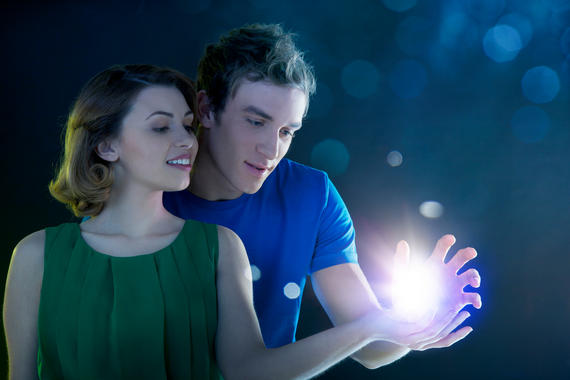 How to make the Simple Future Tense?

The structure of the Tense is:

When we use the simple future tense in speaking, we often contract the subject and auxiliary verb:

For negative sentences in the simple future tense, we contract with won’t, like this:

How to use Simple Future?

We use the simple future tense when there is no plan or decision to do something before we speak. We make the decision spontaneously at the time of speaking. Look at these examples:

In these examples, we had no firm plan before speaking. The decision is made at the time of speaking.

We often use the simple future tense with the verb to think before it:

2. Use “will” for prediction

We often use the simple future tense to make a prediction about the future. Again, there is no firm plan. We are saying what we think will happen. Here are some examples:

When the main verb is be, we can use the simple future tense even if we have a firm plan or decision before speaking. Examples:

Note that when we have a plan or intention to do something in the future, we usually use other tenses or expressions, such as the present continuous tense or going to.

4. “Be going to” to Express a Plan in future

“Be going to” expresses that something is a plan. It expresses the idea that a person intends to do something in the future. It does not matter whether the plan is realistic or not.

5. “Will” or “Be Going to” to Express a Prediction

Both “will” and “be going to” can express the idea of a general prediction about the future. Predictions are guesses about what might happen in the future. In “prediction” sentences, the subject usually has little control over the future and therefore do not apply. In the following examples, there is no difference in meaning.

In the Simple Future, it is not always clear which USE the speaker has in mind. Often, there is more than one way to interpret a sentence’s meaning.

No Future in Time Clauses

Like all future forms, the Simple Future cannot be used in clauses beginning with time expressions such as: when, while, before, after, by the time, as soon as, if, unless, etc. Instead of Simple Future, Simple Present is used.

The examples below show the placement for grammar adverbs such as: always, only, never, ever, still, just, etc.