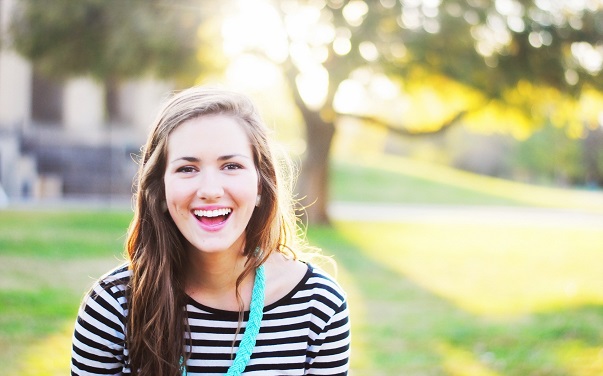 So – how can you check the correct pronunciation of English words?

As you are well aware the way words look in English often does not help us with how to pronounce them. Here are some examples. Look at the words ‘meat’, ‘great’ and ‘threat’. These three words end with the letters ‘eat’ but we pronounce these letters differently in each word.

All this inconsistency makes being confident with English pronunciation tricky.  There are lots of things to think about, like what vowel sound to make – is it long or short or is it a double vowel? Are there silent letters? And perhaps most importantly if the word has more than 1 syllable – which syllable is stressed?

So there’s a lot to think about.

Some of my students ask their friends who are also non-native speakers for help with pronouncing English words. This can be a problem because even though their pronunciation might be very good, it is likely that they will have difficulty with some of the correct stress patterns and vowels in English.  Some people ask friends who are native speakers. This can also be problematic. Unless the person is an ESL teacher they will have no idea about things like long vowels, short vowels, double vowels and stress patterns. They don’t need to think about these things – they just do them!

So – instead of asking other people, I recommend you use the Cambridge Online Dictionary. This way you can be 100% sure of it’s pronunciation and the information will always be at your fingertips!  http://dictionary.cambridge.org/

Here you can listen to the words pronounced in a British accent and an American accent.

As an example click on the link below to see the word ‘threat’. http://dictionary.cambridge.org/dictionary/british/threat?q=threat

Listen carefully to the sounds and copy it out loud. Make sure you pronounce the consonant sound at the end of the word if there is one. Clear word endings are very important in English.

2. Pay attention to the phonetics.

This is the writing after the ‘click to listen’ icons.  The phonetics tell us exactly what sounds we need to make when we pronounce a word.

This helps us know if a letter is silent. For example for the word ‘salmon’ the phonetics is  /ˈsæ.mən/ .  You will notice there is no ‘l’ in the phonetics because we don’t pronounce the ‘l’.

For ‘threat’ you will see that the phonetics are /θret/. This tells us that there is only 1 vowel in the word – the short vowel /e/.

If you see two vowels in the phonetics like in /eɪ/ like in ‘great’ – you need to pronounce 2 vowel sounds  – the double vowel /eɪ/.

If you see two dots like this /:/ it means that the vowel is long. For example in the word meat the phonetics is /mi:t/. The two dots after the /i/ vowel tells us it is a long vowel.

3. Pay attention to the syllable stress.

In every word in English that has more than 1 syllable – one syllable  is stressed. This means that it has more emphasis than the other syllables. You can see which syllable is stressed in the phonetics by looking at the little dash that looks like this /ˈ/. This dash means that the following syllable is stressed. It tells us that the syllable after the dash should have more emphasis. Let’s look at the word ‘banana’ as an example. The word ‘banana’ has the 2nd syllable stressed so you will see the dash before the 2nd  syllable like this –  /bəˈnɑː.nə/  ba.NA.na. The 2nd syllable is higher in pitch and has a strong vowel.

So to check the pronunciation of a word look it up at Cambridge Dictionary Online and listen to word pronounced. Pay attention to the sounds in the word and if the word has more than 1 syllable – pay careful attention to where the emphasis is in the word.

So, now you have some ideas of how to check pronunciation of English words. Good luck!

You will learn more about phonetics, long vowels, short vowels, double vowels and how to make the correct syllable stress in words and sentences with a full online Star Pronunciation course.