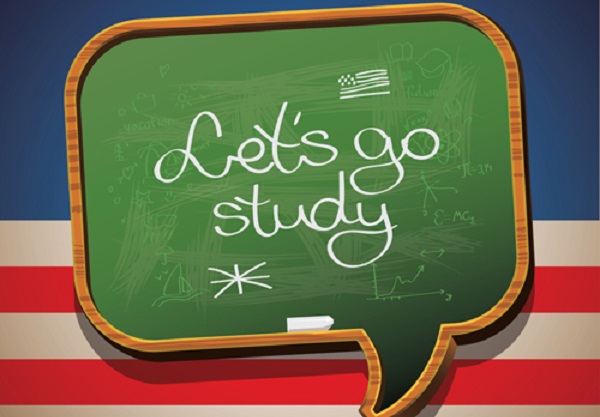 Marnie: It’s going to be sunny and warm this weekend. Let’s do something outside on Saturday.

Blaine: Sure. Let’s play tennis! I bought a new tennis racket last week, and I really want to try it out.

Marnie: I don’t really like tennis. Let’s play basketball instead. There’s a court by my house.

Blaine: That sounds like fun. Will there be enough people to form two teams?

Marnie: I think so. Usually on nice weekends, a lot of people play basketball there.

Blaine: Great! Let’s do that on Saturday.

Let’s is the contracted form of “let us.” “Let’s” plus a verb is a way of suggesting doing something together.

A tennis racket is a piece of sports equipment used to hit a ball in tennis.

To try something out means to use something for the first time.

Basketball is a game played by two teams. The teams try to score points by throwing a ball through a net located above each end of the court. A basketball is also the name for the ball used in the game.

Instead is used to suggest another choice.

A court is a rectangular area where basketball and other sports are played.