Skip to content
Home » Grammar » Will and Be going to 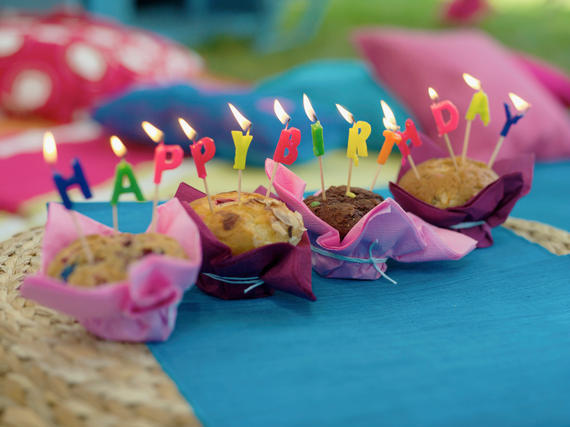 Introduction to Will and Be going to

What are the difference between Will and Be going to for the future meaning? First we will study the following conversation.

Emma: It’s my birthday soon. I‘ll be eighteen next Sunday.

Joan: Oh, really? Are you going to have a party?

Emma: I‘m going to have a meal in a restaurant.

Will does NOTE express an intention.

But we often use be going to for an intention and will for the details and comments.

As well as be going to, we can use the Present Continuous tense for future meaning.

It is often possible to use either form of will or be going to in a prediction. For example, we can also say

Usually be going to is a little more informal and conversational than will.