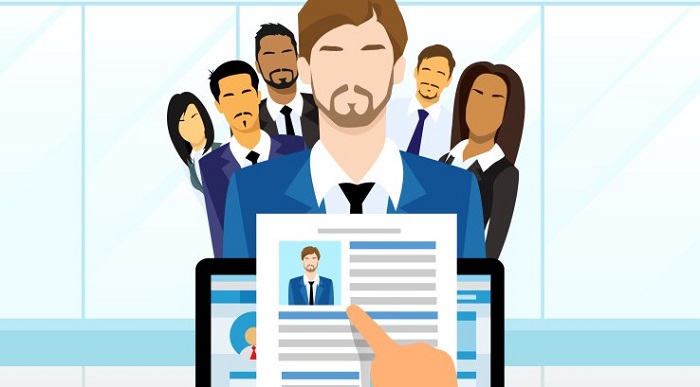 Remember that from reading your application, the recruiter already believes you could be a good match for the skills they require. Now is the time to convince them.

Here, we have provided a list of the skills most commonly sought by recruiters, although be aware that each recruiter may have a slightly different definition of such skills.

Creativity, flexibility and openness to change

Information and IT literacy

Which skills they need?

In this video, employers describe some of the skills that they look for in applicants.

During the face to face interview, which would be competency based, they will get asked questions where they will be able to demonstrate where they have, perhaps in the past, shown how driven they’ve been to achieve a goal that they’ve set themselves or have been set. So we recommend – it’s always good to try and think of examples, before starting any application process, to demonstrate one of these skills such as drive. A skill that I look for is relationship building. In any role in any organisation, you’re going to have to be able to talk to people to be able to negotiate to get what you want.

On any level of leadership, or with your manager, you’ll have to be able to talk to them in a polite manner to be able to build that relationship. Really simple one is just to be a people person. A lot people think, when they’re approaching a big group like Adidas, this is what they want to hear. So they get a little bit nervous and a little bit panicky. But it’s really a case of being yourself and as much as you can convey your personality in an interview process, you’re going to stand a great chance of getting into the group. Teamwork would be another skill that we look for.

And that could be leading a team at work, it could be in sports or social activities. At university, it could be getting involved in clubs or societies, or even just study groups, and demonstrating the role that you played in that team and how you really made an impact on that team, as well. So one of the other abilities that we look for is the ability to be a leader and show leadership skills. So to be a motivator, to motivate groups of people and to lead by example. So to show people how you do it and that they follow your example. We’re looking for candidates who are flexible and who can adapt to change quickly.

For me, another key skill that’s paramount in everybody that we recruit is service. And that’s service both internally to, I guess, colleagues or internal customers – however you want to call them. But also caring deeply about our external customers as well. So it’s the same skill, if you like. Caring passionately about delivering outstanding service to people. It’s important that people have problem-solving skills. The placements being six months, there isn’t that much time to really get to the crux of whatever your project is, work out what the problems are, and form a plan of attack. And so someone with good analytical skills, good problem-solving skills, would be more likely to do that.

So innovation, problem-solving, achieving business results, all require creative thought and innovation. So it’s a key skill that we look for. We look for someone outgoing, because we can teach people technical skills. We invest a lot in sending people away to college, sending them on training things. But you can’t teach someone personality. So make sure when you come along to a recruitment event, really let people see your personality.